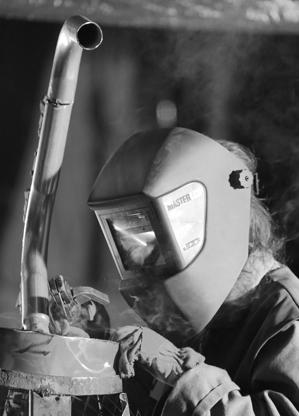 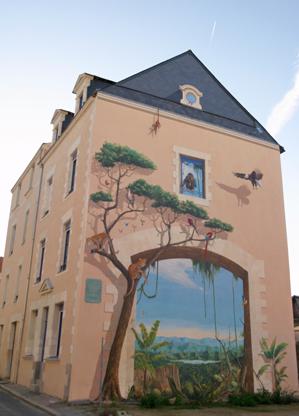 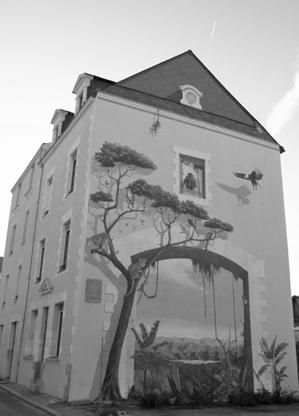 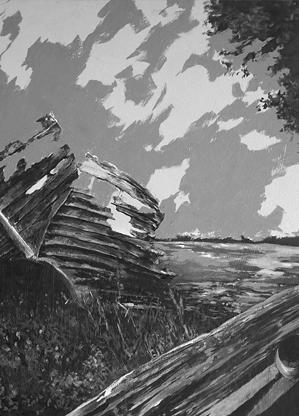 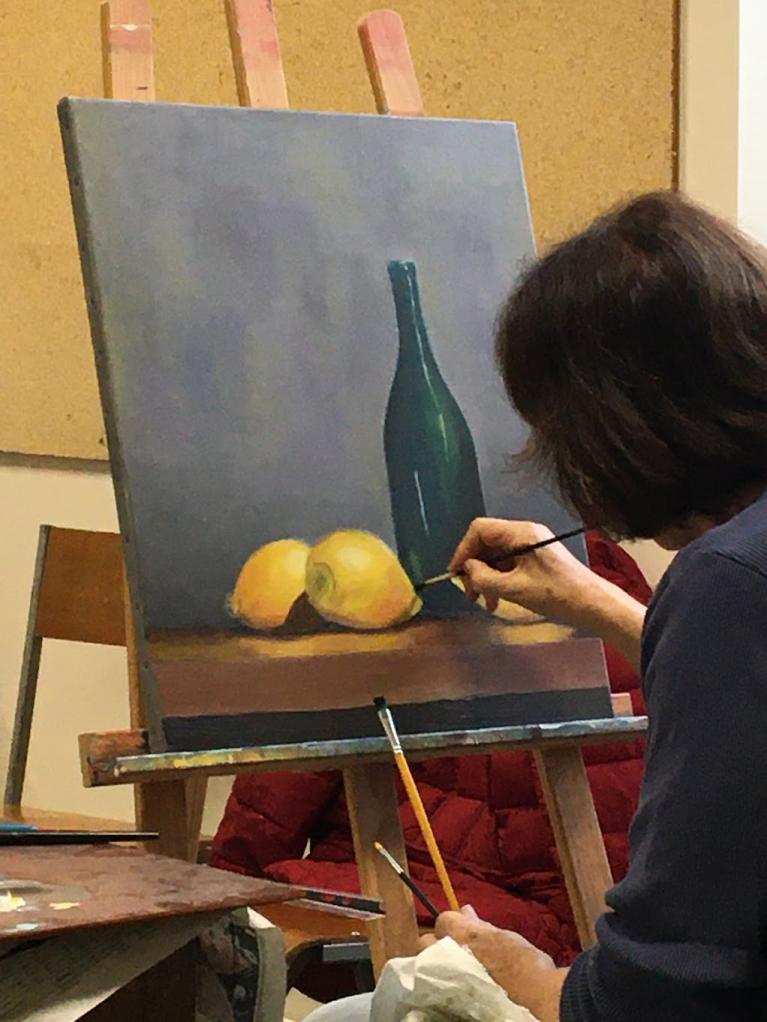 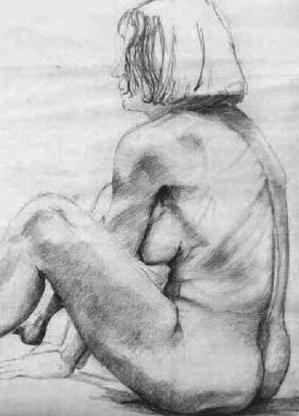 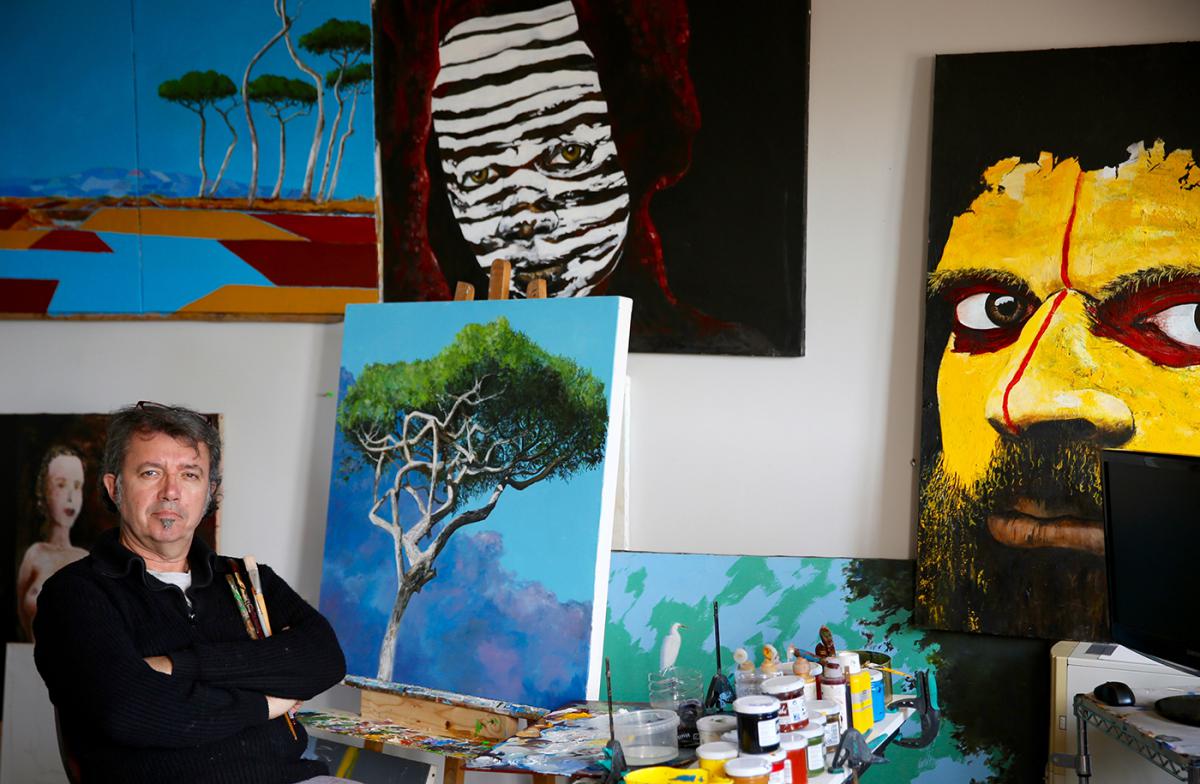 Jean-Yves JODEAU was born in 1959 in Pointe Noire, Congo.

At 6 years old, he came back to France in St. Brevin les Pin a Tours, his interest in drawing ever present.

Along with dreams of traveling the world, he also dreamed of adventure. Over the course of 3 and a half years, he lived in a string of countries including Italy, Yugoslavia, Israel, Greece and Australia, experiencing endless views of countryside and art, fresco paintings in a kibbutz…

Upon his return in 1980, he signed up for an evening class in Paris where, for 3 years, he practiced drawing and painting intensely.

He would make painting his life! At the same time, he started a career in photography.

He decided to study painting and decoration in Issy les Moulineaux, a major titled “Class of Modern Painting and Decor”. This studio apprenticeship, under the mentorship of Marc Gardereau, opened his eyes to painting. “There I discovered, after learning various techniques, a freedom of expression and a rigorous work ethic.”

He worked in free lance for companies and personal projects, creating custom and handmade wood and marble surfaces, created from frescoes and restored wood.

In 1992, after finding his way back to studio life, Jean-Yves JODEAU decided to pursue a career path of teaching. Now, for one year, he has been a professor in Nantes with his own establishment: MURS DEC School. After 22 years of owning the studio, transferring his knowledge in a creative and professional way. This enriching experience is offered by Jean-Yves JODEAU and his students the opportunity to create various frescoes in collaboration with events in Nantes, the region, and international expansion. In 2010, his teaching was recognized with honor at the international festival at the London Eye and in Italy in front of a jury.

After all these years, the need to create a more personal job was needed. He was freed from his responsibilities, after having given more attention to his artistic profession in painting and photography. His areas of interest include his frequent travels, meeting others around the world and questioning everything.

Click  on the images to enlarge them and discover the last  achievement .

All images on this site are the subject of a copyright: they are all subject to copyright, without exceptions.

Any use, whatever the proportion (all or part of the image, retouched or not by any means), for private, personal, or commercial purposes is strictly prohibited without permission of the author. Similarly, any inclusion on a computer medium to be the subject of a non-commercial distribution (CD-ROM, Website or other) is subject to authorization from J.Y. JODEAU. For all requests contact me via this form.